I've posted the antepenultimate story in my Echo Park anthology, and this time it’s about Maximum Victory. Rather than trying to find a way to get those two characters together post-game (or even during it), I decided to go for a timeline where they already appear to be at least somewhat friendly (or, at any rate, where Victoria seems to want to be friends with Max). That also gave me the chance to explore what happens to the Max that’s left behind when her primary self changes history. Last, but most certainly not least, I wanted to give the Chloe from that timeline… if not a happy ending, then at least some happiness.

Actually, scratch that. You know how authors sometimes write about their characters taking on a life of their own? Chloe had some… very definite ideas about how this story should progress, and I sure as hell wasn’t going to argue with her about it. Some of that didn’t really fit with the original story I was telling, so there are already some sequels in the pipeline, even as I post the first chapter of this…

The story is now complete; you can read it on AO3 here: Oxygen 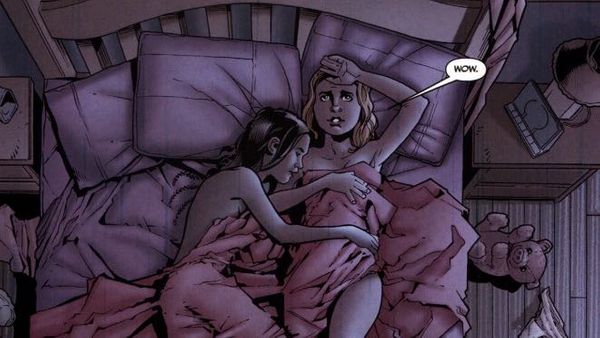 This post contains spoilers for Buffy the Vampire Slayer: Season Eight. So, I was re-reading the Buffy season eight comics, and I was reminded of certain… annoyances. In particular, the 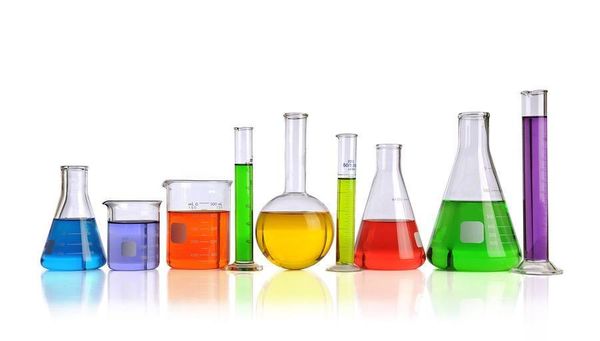 This post contains spoilers for Life is Strange. This series is a spin-off from one of the stories in my Echo Park anthology. It’s set in the alternate timeline