It's International Fanworks Day again! Last year, I used it as a kick in the behind to get me into finally posting some of the fanfic I'd been working on, since one of them conveniently matched AO3’s challenge prompt.

This year I decided to write something specifically for the AO3 challenge, whatever it was – and when they finally announced it on Monday, it turned out to be the same as last year’s. Oh, well! This time around, I wanted to play with a couple of fandoms I hadn’t touched before: Lucifer, which I’ve been watching from the start, and The Good Place, which I only recently (and very rapidly) got into.

You can read the result on AO3 here: Being Evil Has a Place

I've been a fan of the musical Wicked for a good long time -- I've seen the show three times and listened the soundtrack countless more. I must confess, however, 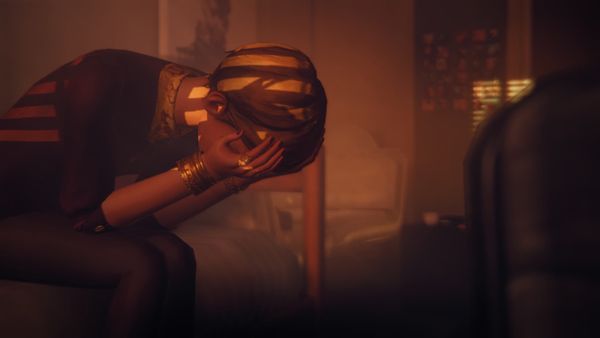 This post contains spoilers for Life is Strange. When I started writing Piece by Piece, it was supposed to be a shortish Max/Dana story with Kate as a strong