I've been a fan of the musical Wicked for a good long time -- I've seen the show three times and listened the soundtrack countless more. I must confess, however, that while the novel it's based on is on the very lon list of novels I've started, it's also on the very short list of novels I never finished.

I've dabbled with the idea of writing some fanfic for a while too and, like all right-thinking people, I ship Glinda and Elphaba (let's face it, it's pretty much cannon.) I started writing a story which departs from the script in the (too me) obvious point during Defying Gravity, if only because (until recently) I'd never come across another fic that did so. Anyway, I never really got anywhere much with that, but then along came this tweet containing the headline image above, and I couldn't help but write a story about Elphaba and Glinda going to Pride.

You can read the result on AO3 here: Oh, for the Rainbow! 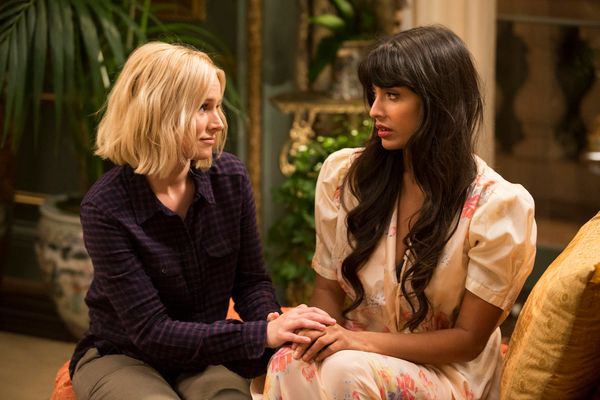 It's International Fanworks Day again! Last year, I used it as a kick in the behind to get me into finally posting some of the fanfic I'd been working on,