This fanfic was originally begun back in the summer of 2002, when there’d only been one season of 24, and Harry Potter and the Goblet of Fire was the most recent book in that series. I had the idea to write, if not a crossover, than a story in the Harry Potter universe using the 24-hour real-time format of the TV show. Boy, did I not know what I was letting myself in for. Trying to find enough plot not just to fill out a full day, but to have it fairly evenly spread over that time is – unsurprisingly, in hindsight – difficult. I developed a whole new appreciation of the challenges the show’s writers faced (and at least a little bit of sympathy for the terrible amnesia plotline; a depth which the later seasons managed to avoid sinking to.)

Even with a more modest target of three to four thousand words per episode (which IA Writer optimistically tells me is fifteen to twenty minutes’ reading time), that's still a novel’s-worth of material to come up with. And so, it languished for fifteen years or so, with around 20,000 words written, but only the first couple of episodes anywhere near complete. The rest of that word count fills out key scenes across the rest of the story (including the final one.) In that time, the TV show has run for eight seasons plus a couple of revivals, and the remaining Harry Potter books successfully invalidated pretty much everything my story predicted about what would happen in those last three years at Hogwarts.

With me having got back into writing again, I thought I’d dust this off and see if I could have a crack at finishing it. To be honest, with all the other plot bunnies clamoring for attention, that still seems pretty unlikely. Still, if you’re interested, you can find the screenplay for the first episode on AO3 here: XXIV. 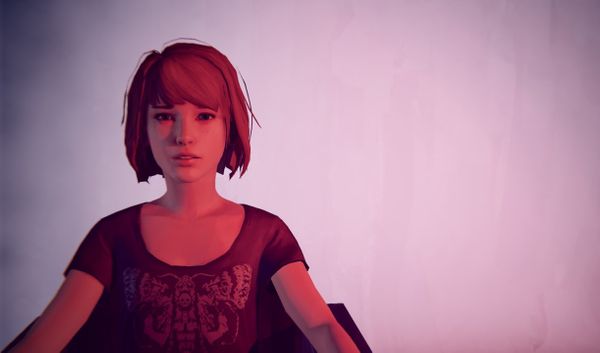 This post contains spoilers for Life is Strange. I’ve been writing an anthology of Life is Strange fanfics based on an album (Echo Park by Feeder) but I've been 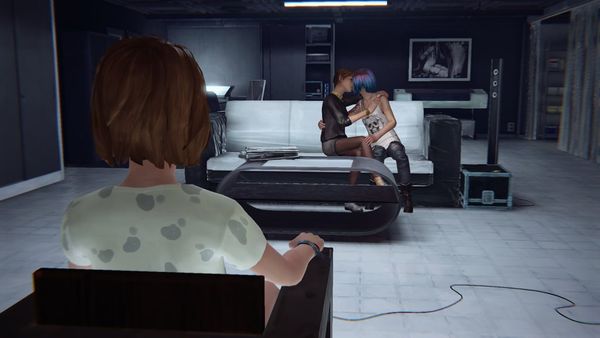 Unlike the first story in my Echo Park anthology, the second one does actually take at least some inspiration from the song it’s named for. The lyrics talk about