Decisions are made by the people who show up. If you don’t vote[1] then you give up your right to complain about what the government does until the next election. Conversely, if you vote for the Leopards Eating People’s Faces Party[2], don’t come crying to the rest of us when the leopards eat your face, not just those of the people you don’t like.

There’s no such thing as a wasted vote. So, That Party You Hate[3] has a large lead in your constituency. Why should you bother voting? It’s not like it’s going to affect anything, right? Well, maybe it won’t change the result this time, but how much of that majority is because at the last election people like you didn’t bother to vote due to the large majority at the election before? Even if a vote against the incumbent won’t get them out this time, it makes their opponent look more viable at the next election. Also, don’t forget that every ballot counts for the popular vote; it’s harder for the winning party to claim a mandate if the number of seats they win isn’t backed backed by that.

Vote tactically if you have to. If the party you most identify with was in third place or below at the last election, and doesn’t stand a realistic chance of changing that, consider voting tactically. Look at the parties who could win, and if you have a strong preference between them, then vote for the one of them you’d rather see in power, and help them to gain or retain the seat.

Vote even if there’s no-one you want to vote for. If there’s a party you’re strongly opposed to, then maybe you should hold your nose and vote to get or keep them out. Failing that, spoil your ballot or vote for the Monster Raving Loony Party – something which will indicate that you showed up, but didn’t like any of the options on offer. Sadly we don’t have an option like “No Award” at the Hugos, or Ron[4] at the Oxford Union.

Don't forget to vote! In case you've somehow managed to miss it, the UK General Election is tomorrow, Thursday 8th June. Make sure you know where your polling station is, and have a plan for when you're going to go there. Remember that you don’t have to have your polling card, or even ID, to vote (but it helps if you do!) If you’ve already exercised a postal vote, then congrats! You’re ahead of the rest of us! 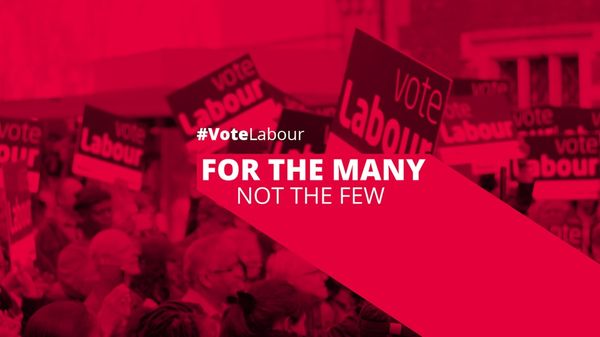 When I still lived in Oxford, I had the luxury of voting for the party I most closely identified with, as it was a seat held by the Lib Dems 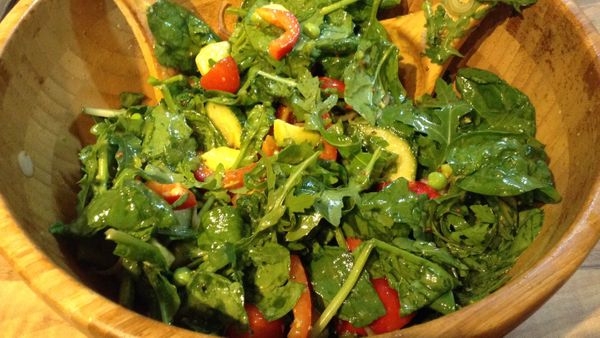 Salad days are here again! Of course, this being a British summer, it's anyone's guess how long it's going to last. Still, it's the perfect excuse for a big bowl