This post contains spoilers for Star Wars Episode III: The Revenge of the Sith

Well, it was better than the last two, but still suffered from many of the same problems – most prominently, of course, is the quality of Lucas’ dialogue (or lack thereof). The acting was certainly better – and the worse bits were in the worst-written scenes, so I’d blame Lucas at least as much as the actors. Some thoughts by character:

Anakin: Hayden gets the ‘most improved acting’ award (although that’s not saying much), but also has the worst lapses into crapness. The character is certainly much less annoying, especially at the beginning, before he goes all whiny again. One of my biggest gripes is the speed of his conversion – from “Woe, I am so conflicted!” to “Right, I’m off to slaughter younglings!” in ten seconds flat. Bleh.

Obi-Wan: Ewan certainly seems to have been having plenty of fun. Um. Not really much to say about Obi-Wan, other than the one thing that really bugged me: the way he left Anakin. After claiming the guy is like a brother and fighting him only reluctantly, he then wanders off leaving the guy missing most of his limbs and on fire. That just seems out of character – surely he would have given him a mercy killing (obviously he can’t because Vader needs to be around for the next three movies, but surely some other way could have been found).

Padmé: Appears to have be the subject of character assassination. Not to mention a pregnancy that seems to go randomly forward and backward, and certainly doesn’t look to have reach full term, especially for twins. Still, she still makes good eye candy ;-)

Palpatine: McDiarmid’s performance is easily the best (why they had to go messing with his voice in the immediate aftermath is a mystery to me, he can manage a perfectly creepy voice without assistance). I was also impressed by the amount of backstory we get on the character – assuming that he is the apprentice of Darth Wossname the Wise and is Anakin’s ‘Father’.

Other stuff: The Jedi always draw first – in every lightsaber battle, it’s the Jedi who power up their blades, before the sith/whoever. Not sure if that means anything, though. Use of The Force seems inconsistent as in how strong characters are and when they do/don’t use force powers (mind you, that criticism could probably be levelled at the whole saga).

Favourite line: “This is how liberty dies. With thunderous applause.” I’m sure that plenty of real-world examples of that could be found… 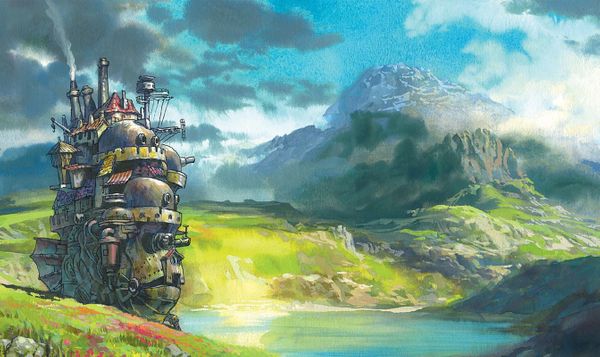 This post contains spoilers for Howl's Moving Castle. So, I saw Howl’s Moving Castle yesterday. Speaking as someone who first read the book many, many years ago and has 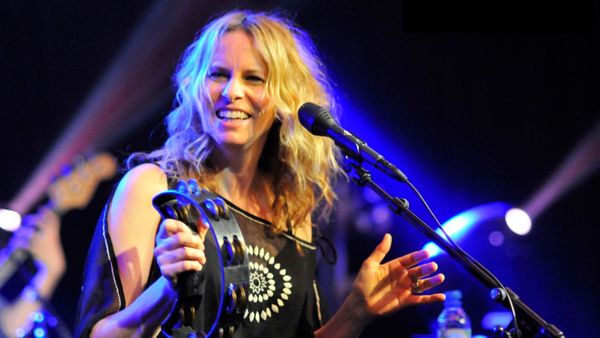 Yesterday really didn’t get off to the best of starts, due to a severe lack of sleep, and that was followed up by public transport working against me. Still,