A quick review post for some movies I saw over the weekend:

Love Actually: This a first class romantic comedy – the intertwining of the multiple love stories is a really nifty idea, and there’s plenty comedy, and some quieter, sadder moments too. Watching it as the sole Brit in an American audience certainly added to the experience – which bits clicked with which people. For example, the subtle dig at Cherie Blair had me in stitches while the rest of the theatre was silent, whilst the exact destination of the American trip caused much more merriment to the Illinois residents than it did to me. Also, I’d be interested to see the reaction to the PM’s speech in a British cinema – somehow, I didn’t think that applause would go down so well in the USA. Finally, there were the bits that were reminiscent of real life – not least the British Pronunciations game, something I've seen played more than once…

The Haunted Mansion: The second Disney ride adaptation of the year, but alas it’s not quite in the same league as Pirates of the Caribbean. It’s certainly entertaining enough, though, and I did spot several of the references to the ride. I did get irked by the number of not-quite-Shrek-references, but that’s just be being silly.

Brother Bear: More Disney, and again not a classic. Enjoyable, but not in the same league as The Lion King or Hercules (or, indeed, Pixar’s entire output). The Mooses (Meese?) are the highlight of the film, as they were in the trailer – yay for comic relief! I guess my biggest niggle would be the music – I’m not the world’s biggest Phil Collins fan, and only one of the songs really stuck. 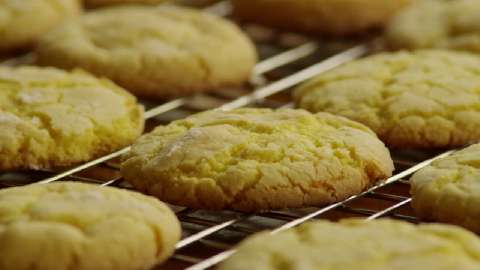 I like cookies. Especially freshly baked ones that are still warm and gooey. Alas, pre-made cookie dough is ruinously expensive in this country. So, after a few tubs of that, 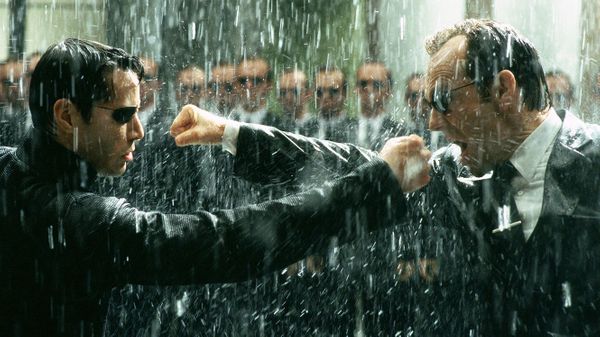 …except that in parts of The Matrix Revolutions, that end just couldn’t come soon enough. This post contains spoilers for The Matrix Trilogy. I absolutely loved the original Matrix,