So, I saw Howl’s Moving Castle yesterday. Speaking as someone who first read the book many, many years ago and has read it many times since, I would have to say that this was probably the worst mutilation of a book on its way to the screen that I’ve ever seen. The result was a plotless mess – good looking, to be sure, but nonetheless a plotless mess.

The vast majority of the original story has been thrown away and replaced with what seem to be little more than recycled plot elements from earlier Studo Ghibli productions, and what scenes have been kept have either been distorted or just seem out-of-place within the new order. Virtually the entire cast have gone through complete character assassinations, including a number of 180° flips on what I would loosely term the good/evil axis.

To dissect what I remember of the film:

I could probably go on, but I am le tired…

In short, if you’ve read the book, don’t go and see the film unless you’re prepared to accept most of what you like about it being gone. If you haven’t read the book, I’m less well positioned to judge what you’ll make of the film, but I suggest that you read the book instead… 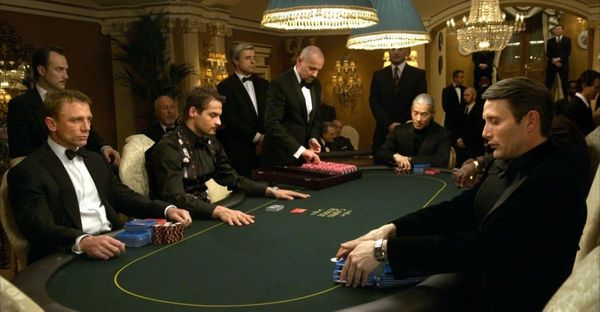 This evening I donned my dinner jacket (de rigueur for Bond premières in Oxford) and headed out to Casino Royale. James Bond is back – and how. It is a reboot 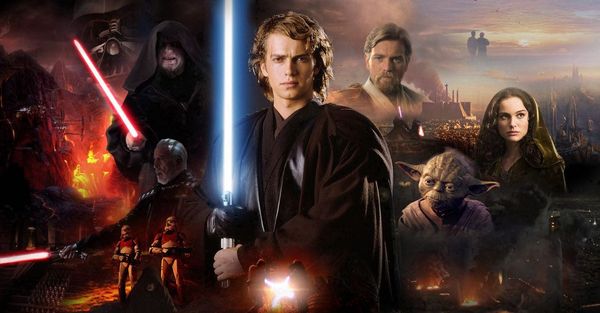 This post contains spoilers for Star Wars Episode III: The Revenge of the Sith Well, it was better than the last two, but still suffered from many of the same