So, I went to see Hot Fuzz today, another excellent piece of it’s-not-quite-a-spoof-it’s-just-really-funny cinema from the team behind Shaun of the Dead and the ultimate fanboy sitcom, Spaced. The gentle comedy of the first half does a great job of setting up the full-on (albeit slightly silly) action movie second half. Pegg and Frost are on form as usual, and Timothy Dalton is clearly having far too much fun hamming things up, plus the who’s who of British actors and comedians – Jim Broadbent, Bill Bailey, Steve Coogan and the seemingly obligatory Bill Nighy cameo. An unexpected bonus was having a lot of the film shot in the cathedral city of Wells, which is where my Gran lives, so I know it quite well. Many familiar sights – the best moment being a chase scene down the pathway which run’s behind Granny’s garden – it’s a small world, after all. 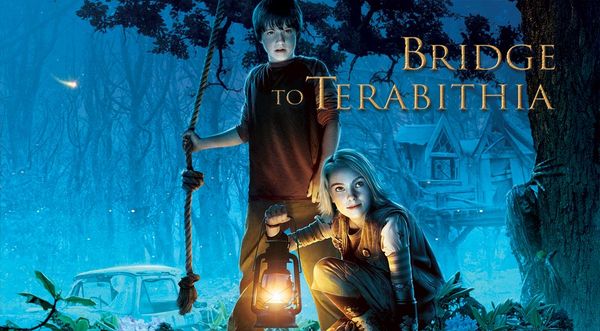 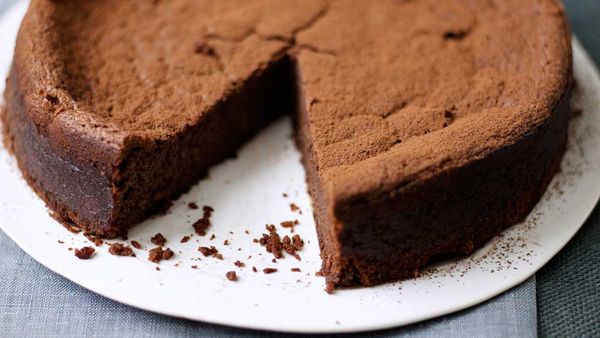 Here’s a recipe for you, stolen borrowed from my mother. A rather fine pudding henceforth to be known as Chocolate Chestnut Coronary[1] Cake: 8oz dark cooking chocolate 8oz