Unlike the first story in my Echo Park anthology, the second one does actually take at least some inspiration from the song it’s named for. The lyrics talk about a girl with expensive tastes, so clearly Victoria as the lead (although I somehow doubt she ever worked at Sainsbury’s.) The “sex that chokes” gave me where the story was leading, and suggested Chloe as the least unlikely second half of the pairing. Add to that the idea of her as a suicidegirl, and the rest fell into place. You can read the result on AO3 here: Choke. 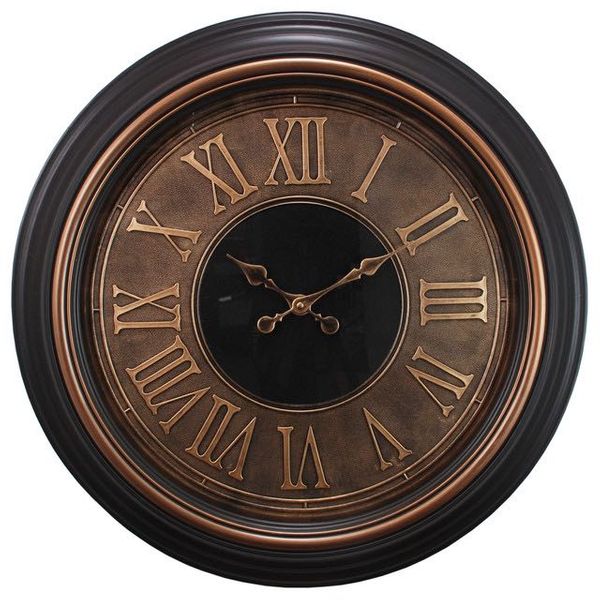 This fanfic was originally begun back in the summer of 2002, when there’d only been one season of 24, and Harry Potter and the Goblet of Fire was the

The reboot of the Tomb Raider franchise was probably my favourite game from 2015, not least because it appealed to my inner femslasher. So much so, that it inspired my