And the “totally misleading trailer of the week” award goes to Bridge to Terabithia. Given the current cinematic drought, I was happy to catch a preview of something which showed every sign of being a cheap Narnia rip off. What I actually got was something rather better – a fine character piece with a few effects sequences along the way (whilst they’re certainly not gratuitous, the cynic in me wonders if some of the justification for them was to allow for the marketing spin. Either way, they didn’t exactly break the bank, which is fine as the movie delivers in other ways.)

Jesse is an artistic schoolkid with (like seemingly every male character in American TV/Cinema – what’s with that?) Daddy Issues – not to mention Sister Issues (he has four of them). At the beginning of a new school year, he meets new arrival Luna Lovegood Leslie, a fellow outsider (who conveniently lives next door) and they soon become friends. A rope-swing across a stream away in the forest, together they create a fantasy kingdom to escape from the real world and plot revenge on the bullies.

Initially, I was a bit “When do we get to Narnia?”, but once I realised that I wasn’t watching the film I thought I was watching, I just sat back to enjoy it. When the death came, it was completely unexpected and I remained pretty choked up for, well, the rest of the film. I was rather pleased that despite hinting that they would do the clichéd thing and somehow use the magic kingdom to reverse death, they then proceeded do do no such thing. Yes, the CGI blowout at the end is an attempt to retrieve something of a Hollywood ending, but it’s certainly no more than bittersweet – and that, in a Disney movie, is rather refreshing.

PS. Yes, I know it’s based on a book which was published way before Harry Potter. 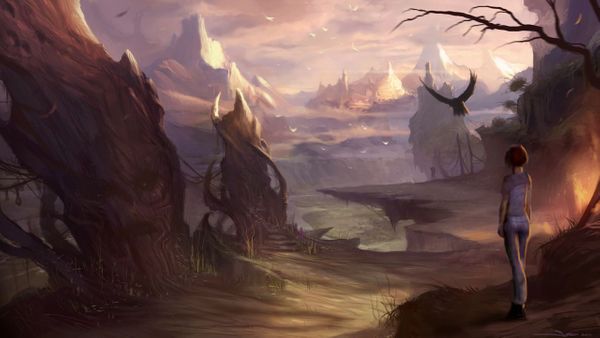 I recently played through The Longest Journey – an entry of that oft-neglected genre of computer games, the point-and-click adventure. Following on from the purely text-based games which have been around 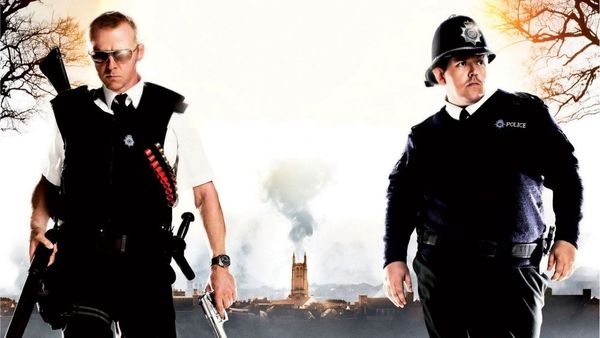 So, I went to see Hot Fuzz today, another excellent piece of it’s-not-quite-a-spoof-it’s-just-really-funny cinema from the team behind Shaun of the Dead and the ultimate fanboy sitcom, Spaced.